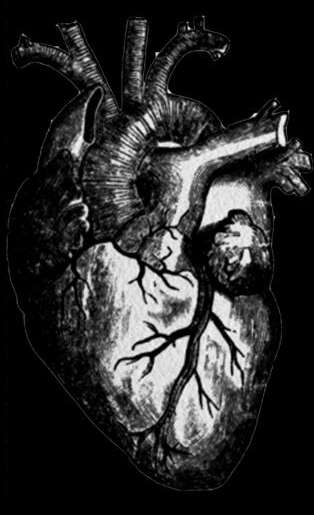 About the sentence in “Scripta Manent” trial:

On April 24, the Turin Assise Court issued the first instance sentence for the “Scripta Manent” trial (which followed the repressive operation for which five comrades had been arrested on September 6, 2016, and two others had received notification of pre-trial detention while they were already in prison for the attack against Roberto Adinolfi of May 7, 2012).

Alfredo was sentenced to 20 years, held responsible for the possession and transport of explosives in relation to the bomb in Parco Ducale near the Parma RIS (“scientific investigation department” of Carabinieri) of 24 October 2005 (acquitted of the crime of attack because “crime impossible” because the switch of the bomb was off), of the explosive envelope sent to the then mayor of Bologna Cofferati in 2 November 2005 (convicted of the bombing plus “possession and transportation of explosives”), of attacks with multiple explosive devices at the Carabinieri school of Fossano in June 2, 2006, and in the Crocetta district in Turin in 7 March 2007 (crime of “massacre aggravated by the fact that the goal would have been the police” and acquitted of the aggravating circumstance of political motivation), of sending explosive parcels to the then mayor of Turin (Chiamparino), to the editor of the newspaper “Torino Cronaca” (Giuseppe Fossati) and to COEMA Edilità (company involved in the restructuring of the CIE, “identification and expulsion center” for migrants) in July 2006. He is also indicated as promoter of the FAI (Federazione Anarchica Informale), recognized as a “subversive association with terrorism purposes”. The aggravating circumstance of transnationality has fallen.

Anna was sentenced to 17 years for the Crocetta and Fossano bombs (2006 and 2007) and for the explosive packets of July 2006 (the same three for which was sentenced Alfredo), as well as for a “subversive association with terrorist purposes” as promoter of the FAI.

Nicola was sentenced to 9 years for “subversive association with terrorist purposes”.

Marco and Sandro were sentenced to 5 years for participation in a “subversive association with terrorist purposes”.

All the other defendants were acquitted (for all 23 comrades the main charge was of “subversive association with the purpose of terrorism and subversion of the democratic order” and only for some comrades of “instigation to commit a crime” and “terrorist attack”). All the condemned remain in prison, while Danilo is released from prison and Valentina leaves the house arrest (in which she was transferred in December 2017 from the Rebibbia prison in Rome).

The court has 90 days from April 24 to write the reasons for the sentence.

Here the addresses of the comrades:

Anarchist comrade Marco Bisesti in isolation from May 6th, 2019:

We learn that Marco Bisesti began serving 10 days of isolation from May 6th. This after a verbal argument occurred in mid-April with a guard, who thought of using the hydrant against an inmate in solitary confinement on the floor below the cell where Marco is locked up.